Benelli has a legendary history spanning more than a century. 100 years of challenges, successes and satisfactions united by the passion for two wheels.

In 1911 Teresa Benelli, widowed, invested all the capital of her family to establish a workshop and ensure a stable job for her six sons, Giuseppe, Giovanni, Filippo, Francesco, Domenico e Antonio "Tonino" Benelli.

At the beginning it was only a service garage, where some spare parts for cars and motorcycles were also made. But the six Benelli brothers had a much higher ambition : building motorcycles. Eight years later, in 1919, the first engine was born, a two stroke 75cc applied to a bicycle frame.........
to read more of their fascinating history visit their website 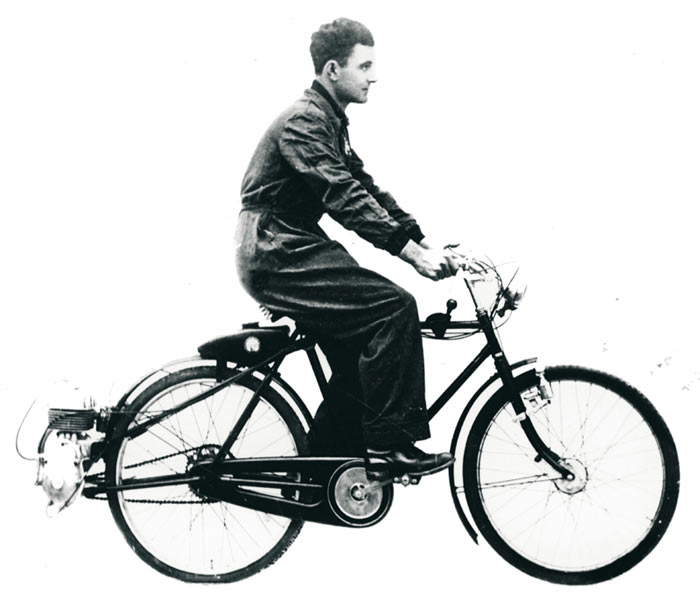 In December 2005 Benelli became part of the group Q.J. The Qianjiang corporation employes 14,000 people and produces more than 1,200,000 vehicles and two million engines per year in a super modern factory as large as a city. It also produces quads, electric bicycles, lawnmowers, golf carts etc.

With the new capital and the synergy between Italy and China, Benelli Q.J. is currently working on the multiple projects. In 2011 Benelli celebrated its first centenary and decided with great determination to invest heavily in the emerging market of electric bicycles 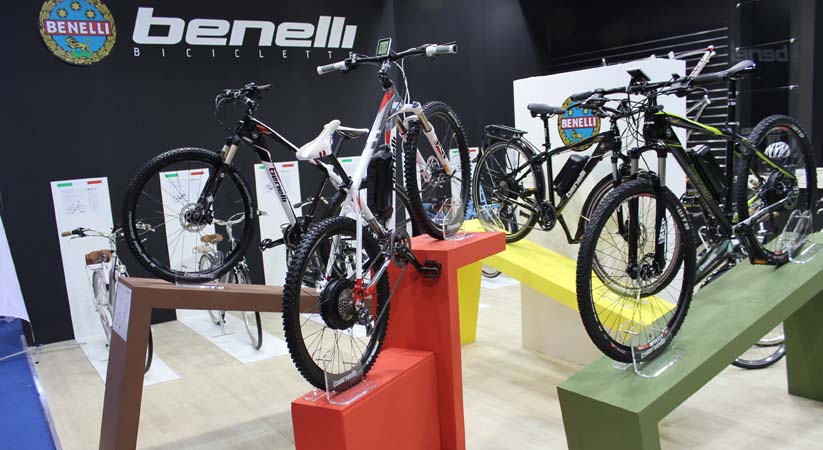 BENELLI City Zero Folder *Current Offer (On display in Electric Bikes » Folding) BENELLI Classica LX *Current Offer (On display in Electric Bikes » Hybrid Step Thru)
If you can't find the items you are looking for within our main site, you should be able to view the complete range from BENELLI by visiting their own website: (although please be aware that not all products may be available within the UK)

Online Credit Facilities available from this site
Click for more details.
We have placed cookies on your browsing device to enable this website to function correctly.
Further usage of this website indicates you are happy for us to do this..
Find out about the cookies we have set and how we use them.